The story: After the success of the (PC based) UDT999 tool, people ask me to build a handheld device like the Bosch Hammer KTS301. A unit which fits easily in your glovebox to carry with you all the time. 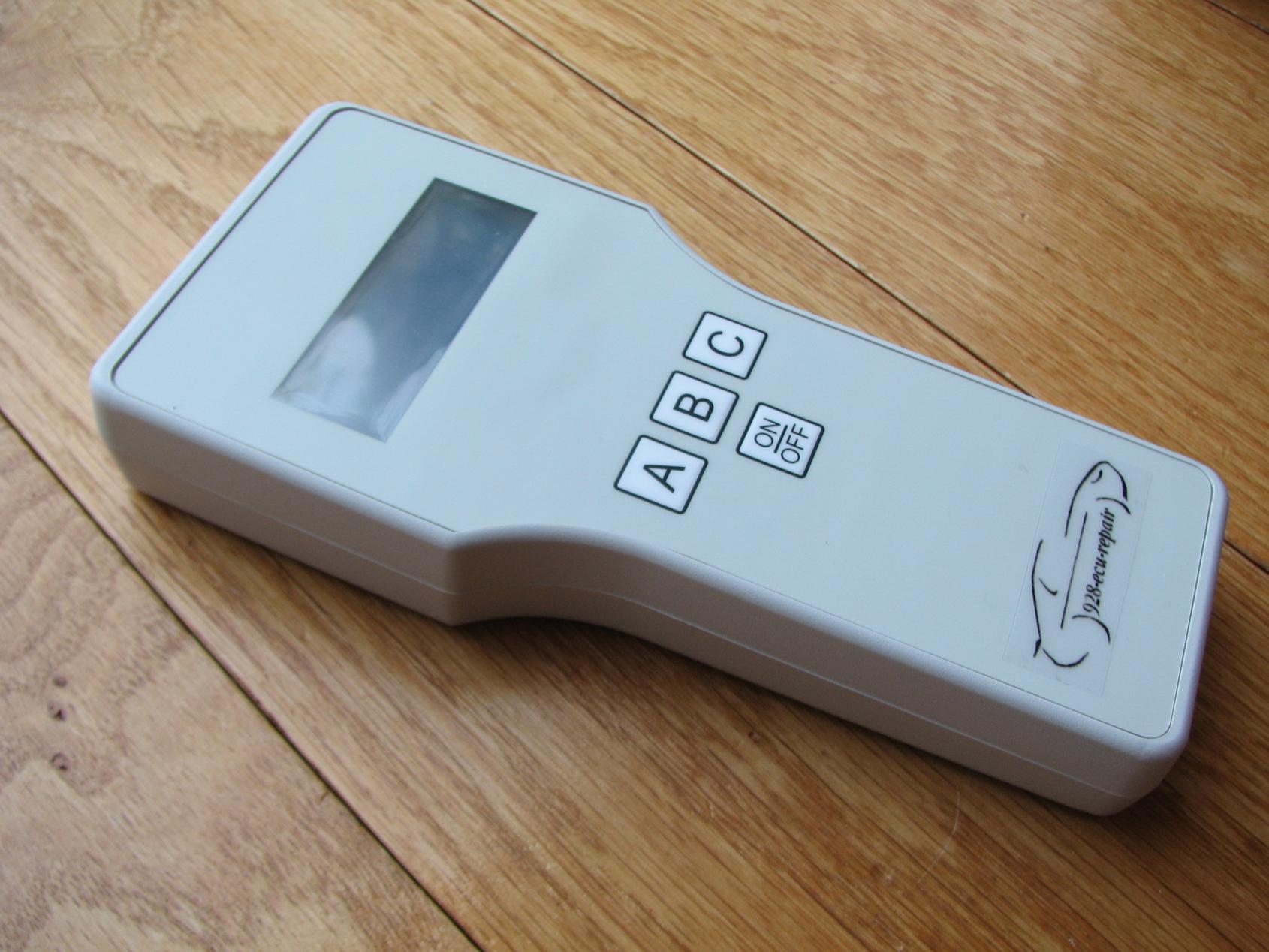 
Characteristics of the PDT999:


You can upload the user manual of the PDT999 from here:

p&a = Passive (ignition only) and Active (when engine also runs).


When you order the tool, the following "parts" will be delivered:


Feel free to ask about our pricing about the PDT999.

We offer a 1 year warranty. Any obvious abuse of the PDT999 will render the warranty invalid. Modifications to the PDT999 are beyond our control, and are at owners' risk. Please email us for a quotation for your PDT999. Our preferred payment method is bank transfer (or Paypal for our international clients).


Screenshots of the PDT999 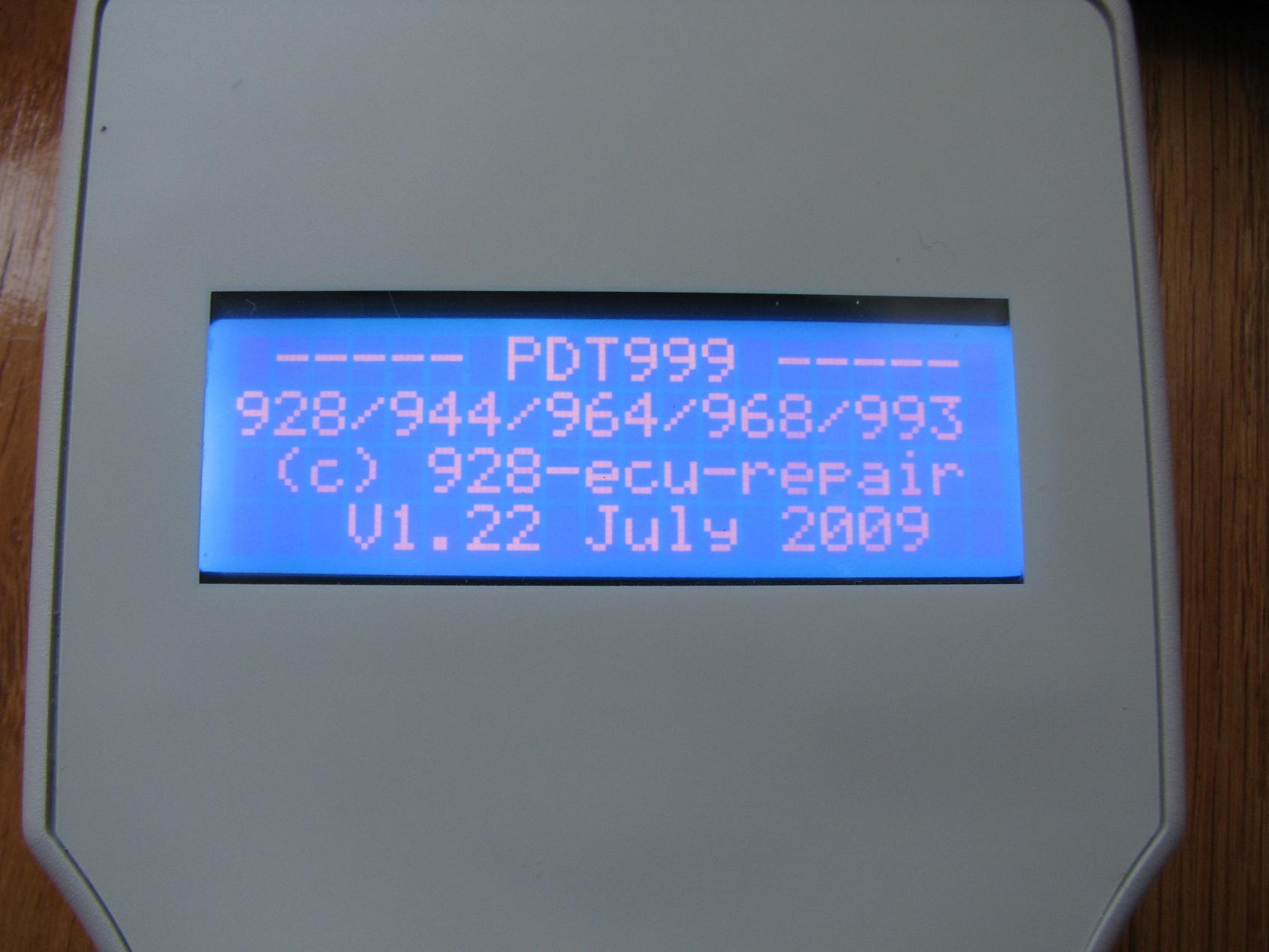 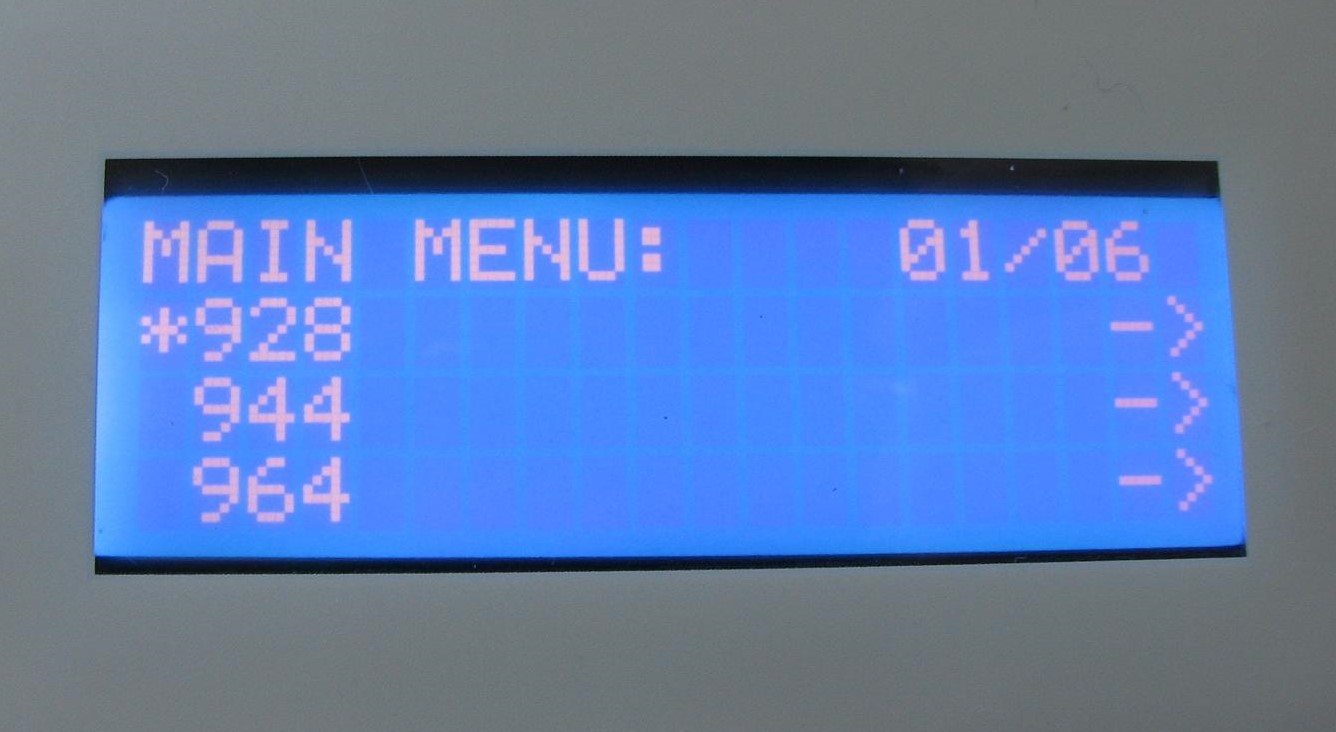 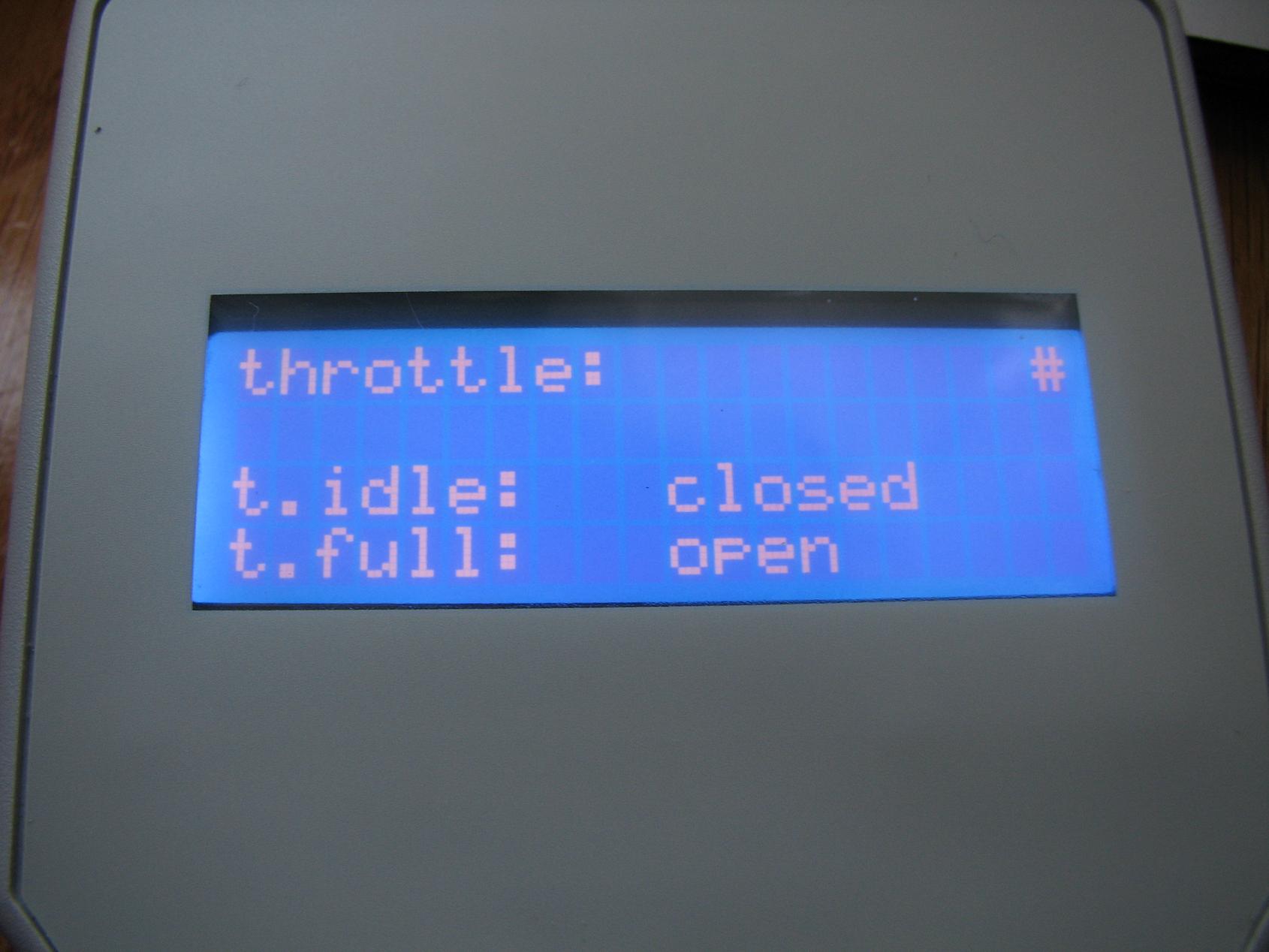 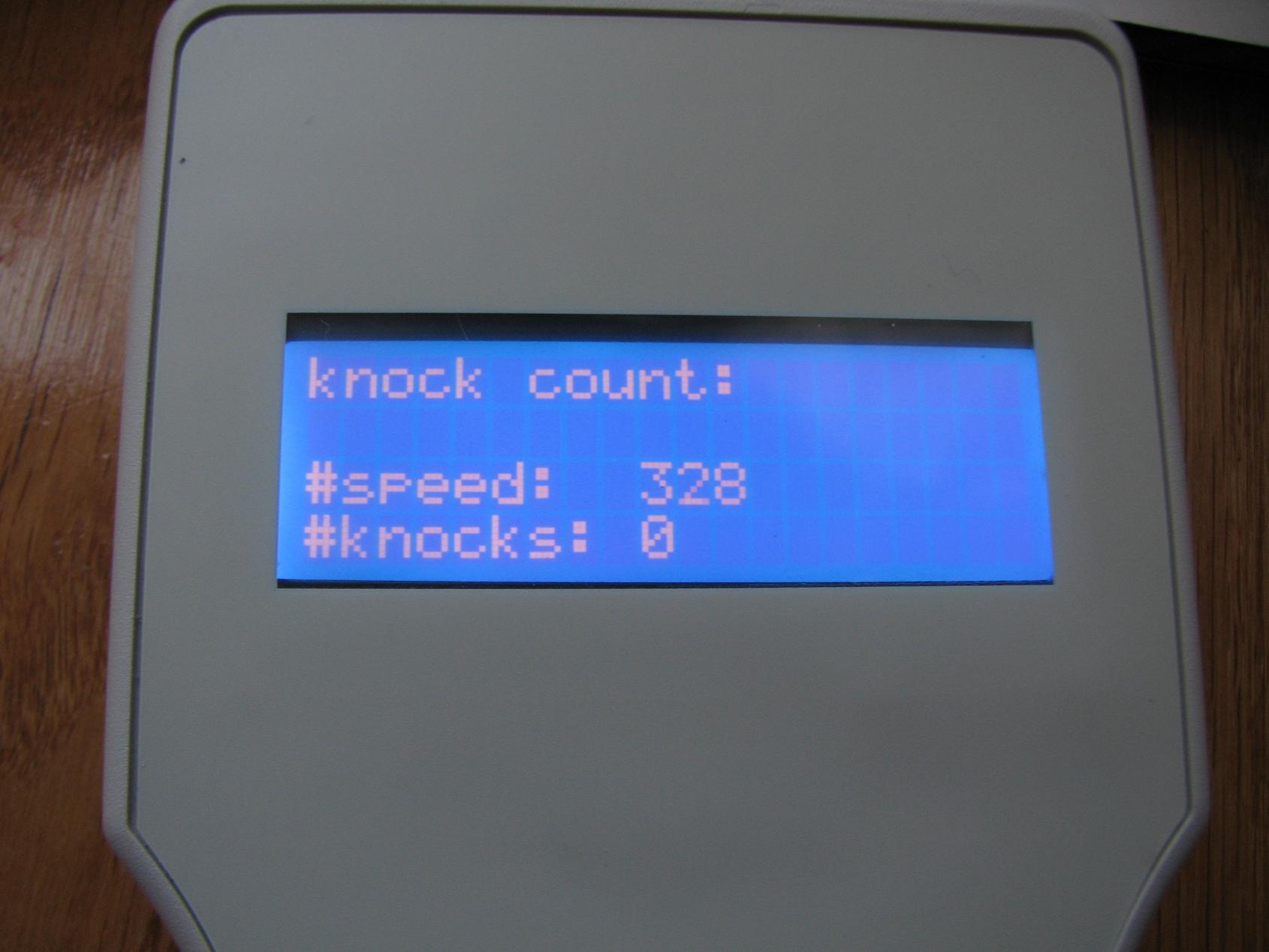 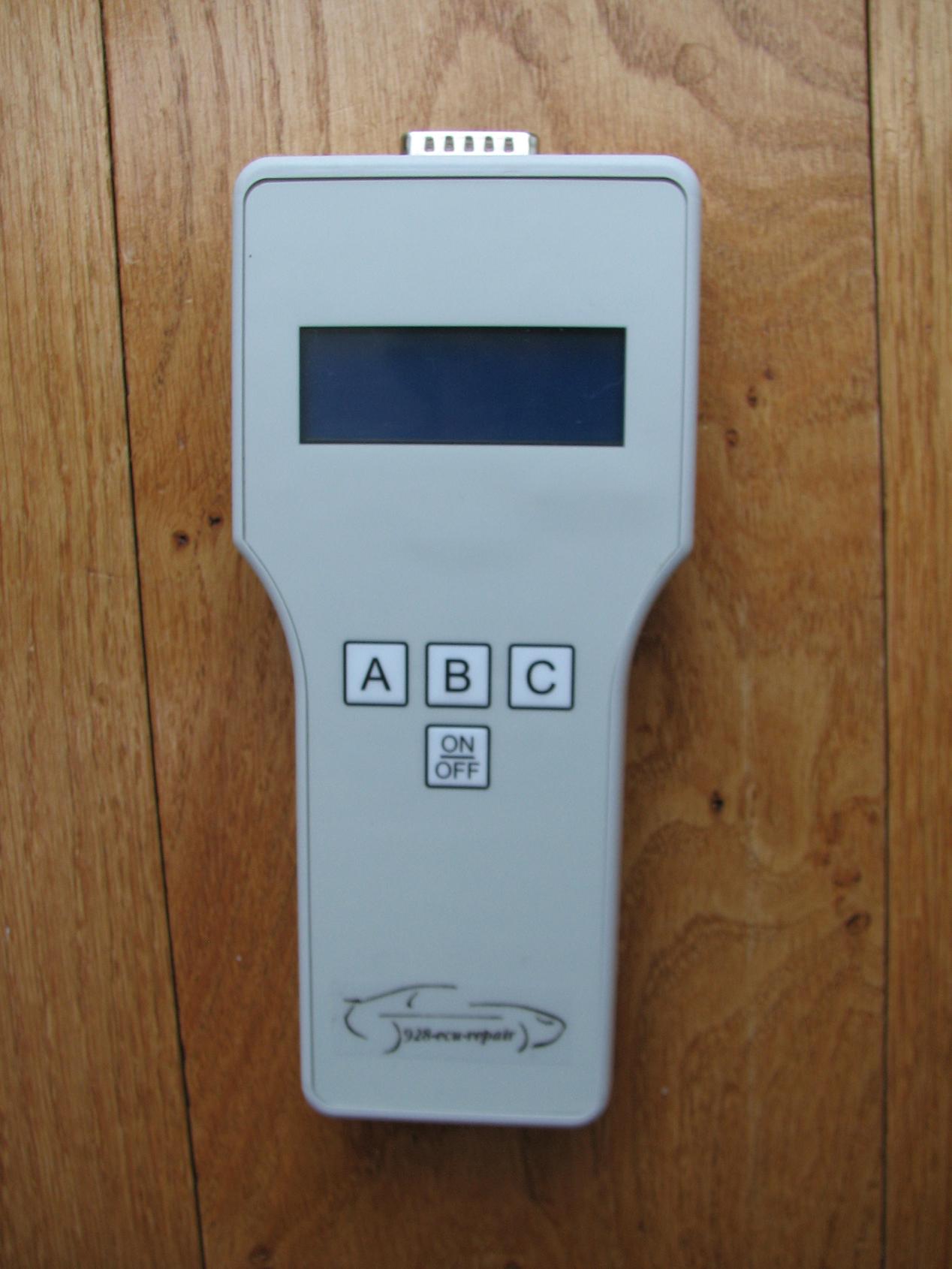 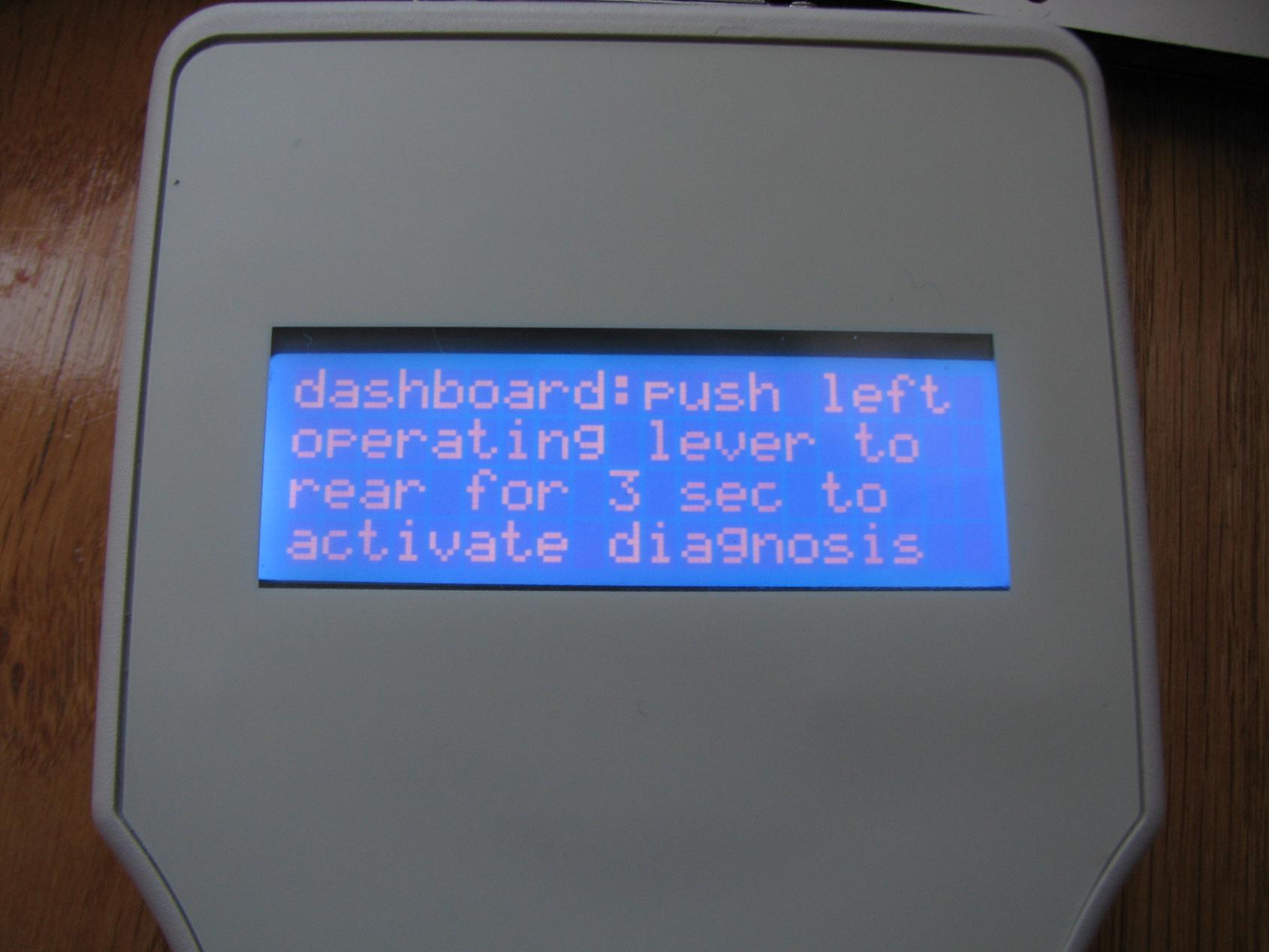